«We often forget the light. Of its importance for how we feel in spaces, for how we perceive them. Light is a delicate and sensitive material that needs to take shape and matter with balance and identity. 3F Trittico wants to interact with people and space, now discreetly for its size and apparent simplicity, now with a precise identity through its bichronism created by body and light, in the transformation from a transparent surface to a luminous line. The responsibility of a light is to have a soul and to be performing, in different applications, in different conditions. 3F Trittico dialogues with spaces. We are 3F Trittico. »

With this comment, the architect Alfonso Femia, founder of Studio AF 517 Alfonso Femia Atelier(s), defines his first lighting fixture designed for 3F Filippi and launched in Frankfurt, in the latest edition of Light + Building. Surface-mounted luminaire equipped with LED sources, it has three 800 mm aluminum arms, two for direct lighting and one for indirect lighting. 3F Trittico was born as a flexible technical solution, which adapts to changes in the layout of the rooms, since its three arms can in fact rotate, so as to offer the best lighting, depending on the activity carried out and the location or relocation of the furnishings. The luminaire is designed for every type of space, obviously starting from the operational one of the office, in the contemporary sense of workplace 3.0, up to the domestic one.

The first concrete application of 3F Trittico was that for "The Corner", the redevelopment of the Generali building recently completed in Milan, where 11 were installed in the new entrance hall. It is a particularly significant environment, a real "business card" of a context of undisputed prestige, not only for its strategic location in the urban fabric (the location is between Viale della Liberazione and Viale Melchiorre Gioia, two historical directions of the Lombard metropolis), but also for the presence of relevant offices. In addition to the headquarters of Generali Leonardo Assicurazioni, the Milanese building also houses those of Versace and F.C. International.

Awarded with the The Plan Award in September 2019, for the "Renovation - Future" category, the project represents one of the most significant architectural redevelopment interventions among those carried out in Milan in the last years. The intervention involved a series of joint actions, such as the creation of two new floors compared to the existing structure of the Seventies, the redevelopment of the attack on the ground, the creation of new spaces and terraces. Equally significant was the renovation of all the facades, so as to also visually place the structure among the characteristic urban elements of the area of Porta Nuova, today one of the most dynamic metropolitan areas in Europe. Definitely less visual, but equally important, was also the updating of the plant, designed to significantly reduce energy consumptions, reach the energy class "A" and aim for the Leed Silver class. 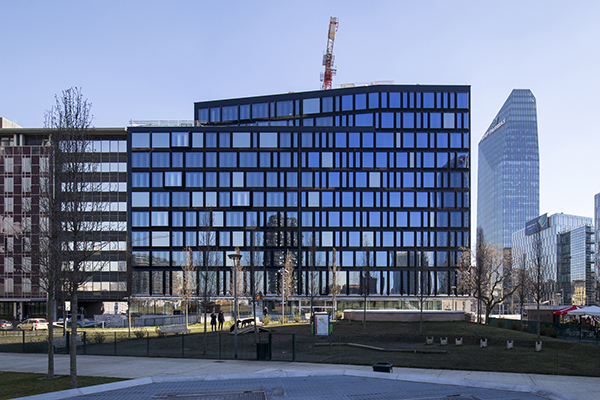 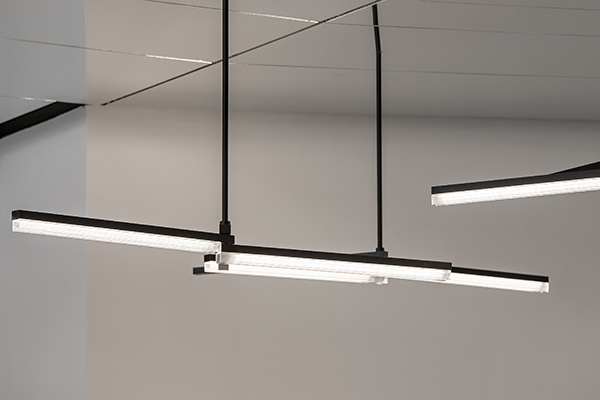 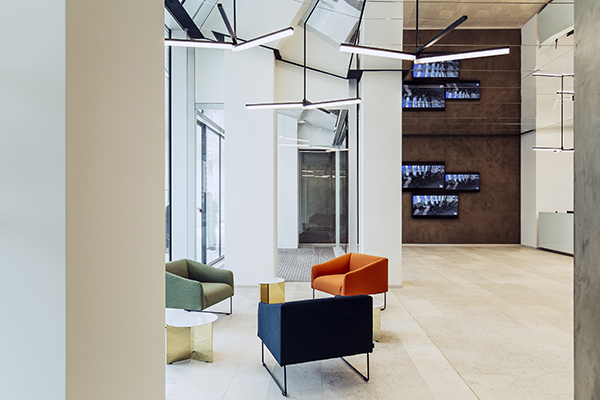 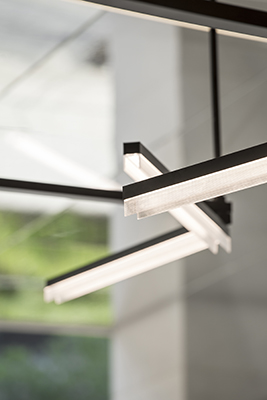 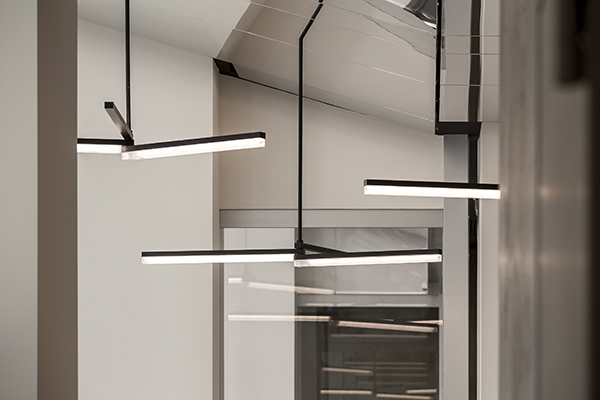 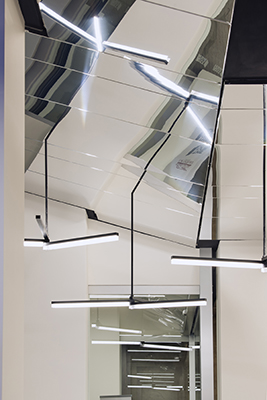 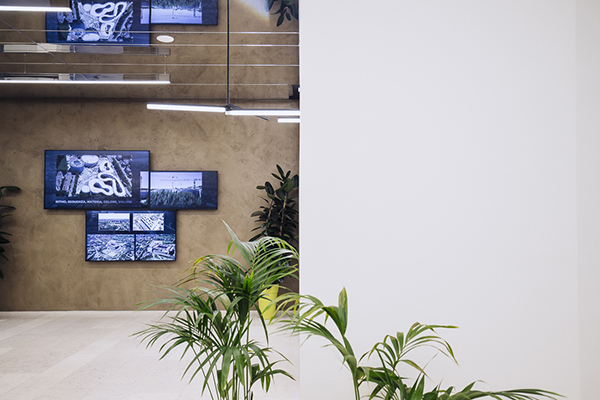 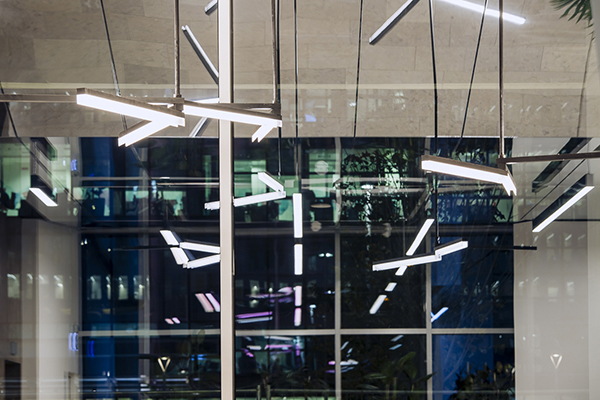 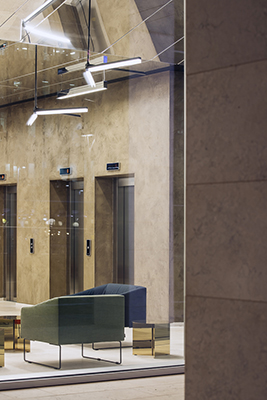 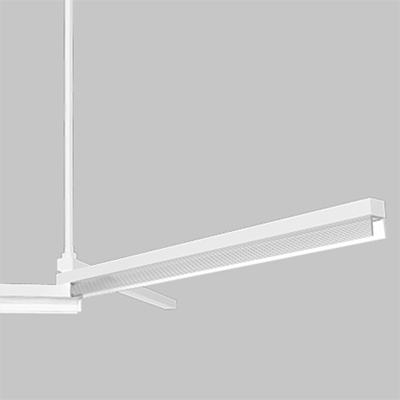